Eleanor May (Steele) Riley passed away on Sunday, September 19, 2021 at the age of 100, at the Hamilton County ISB, in Syracuse, Kansas. She was born on May 21, 1921 in Elkhart, Kansas the daughter of Jesse Earl Steele and Edna (Graham) Steele.

Eleanor began her life in Elkhart, attended Elkhart schools, and graduated in 1939. Soon after graduation she met Woodrow Wilson Riley. They married on March 1, 1941, in Liberal KS. Following her husband’s discharge from the Navy in the mid 1940’s, the family moved to Syracuse where they made their home and farmed in Hamilton County. To this union three children were born, Michael, Patrick, and Phillip. She was a homemaker her entire life and enjoyed living in Syracuse and being involved with the farming operation and all of her sons’ activities. In June 2015, she moved to the Hamilton County ISB and resided there until her passing.

Eleanor was a member of the First Presbyterian Church, VFW Women’s Auxiliary, and the Ladies Golf Association. She enjoyed fishing, camping, bowling, crocheting, needlework, and adult pencil coloring. She was a faithful Bridge Club member, and was active in the Sequoia Dance Club. Her greatest enjoyment was spending time with her grandchildren and family, especially during the Christmas holidays.

Funeral Services will be held on Saturday, October 2, 2021 at 10:30 AM (MDT) at the First Presbyterian Church, Syracuse, KS, burial will follow in the Syracuse Cemetery, Syracuse, KS. 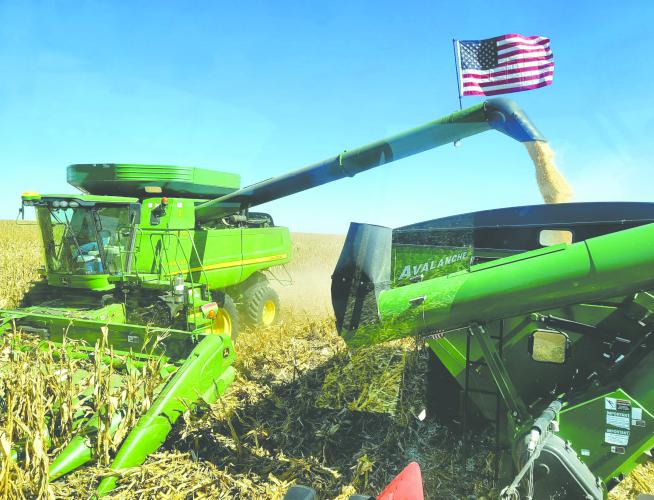 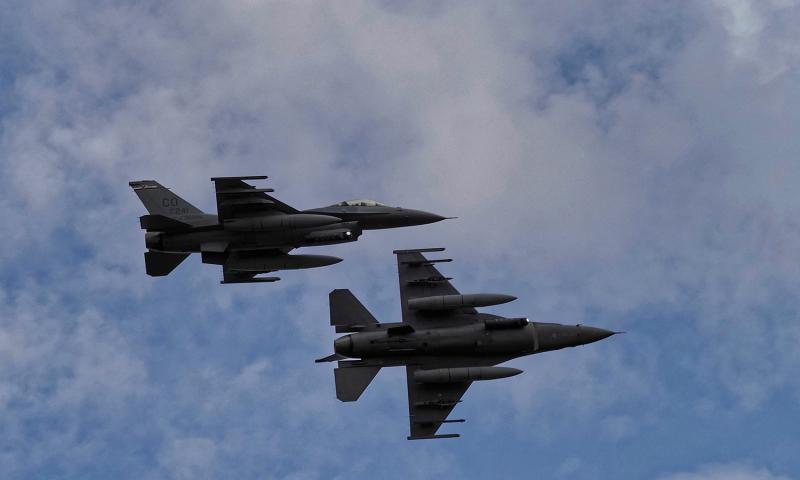 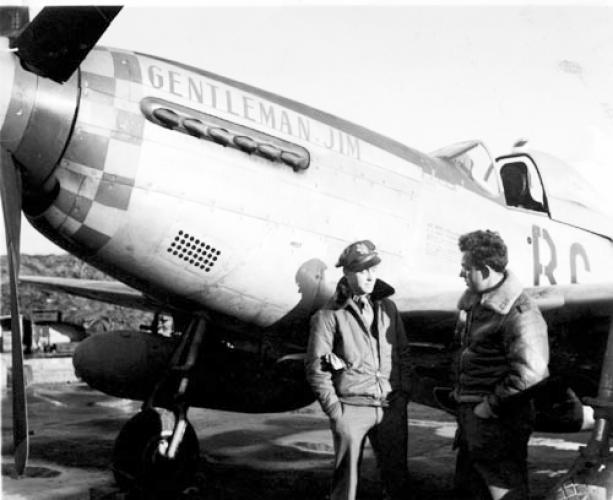