Evelyn (Strugill) Gass Bodey was born July 4, 1920 at Jenkins, KY to Richard Preston Sturgill and Anne Grace Gilliam.  She went to be with her Lord and Savior on July 28, 2020 at the age of 100 at the Holly Nursing Care Center.

When Evelyn was ten years old her mother and stepfather moved the family to Greene County, TN.  There, she completed her education including one year of business college and attended Cross Anchor Presbyterian Church.  On December 24, 1940 she married Orgil Gass in Gate City, VA.  He preceded her in death in 1961.  To this union was born three sons: Richard, Ronald, and David.

Before moving to Colorado, Evelyn worked at Magnavox, Inc.  She worked seven years at the Sam Moore Chair Factory as the payroll and insurance clerk.  She also worked two years at Greenville Builders. On March 1, 1963 Evelyn married Carl Bodey at the Methodist Church in Baileyton, TN.  Evelyn returned to Holly, Colorado with Carl, where they made their home.  This union blessed Evelyn with three stepchildren: Sheri, Jana, and Terry.

Evelyn worked at Valley Memorial Funeral Chapel as a greeter for several years under Gene Millbrand.  She was a member of the Holly Rebekahs.  Evelyn enjoyed crocheting, ceramics, reading, and sewing. 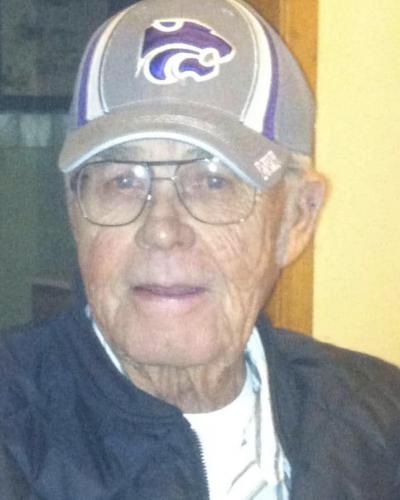 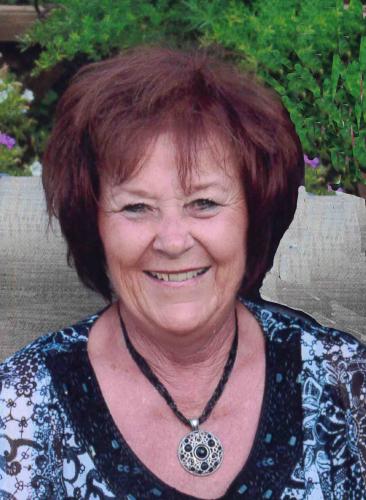 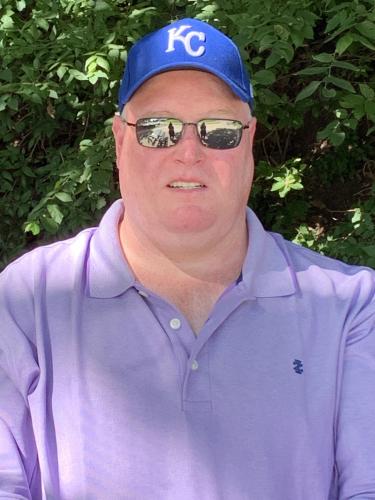 Where Are They Now? With Dale Vanderpool

In 1940, the legendary “Babe” Ruth wrote in a magazine article, “You just can’t beat the person who never gives up.”  This quote is so adequately personified in Dale Vanderpool, this month’s “Where Are They Now?” quest to find... [More] 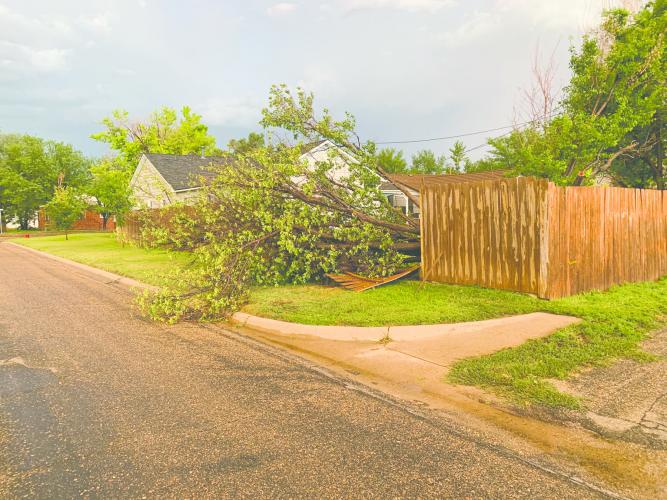 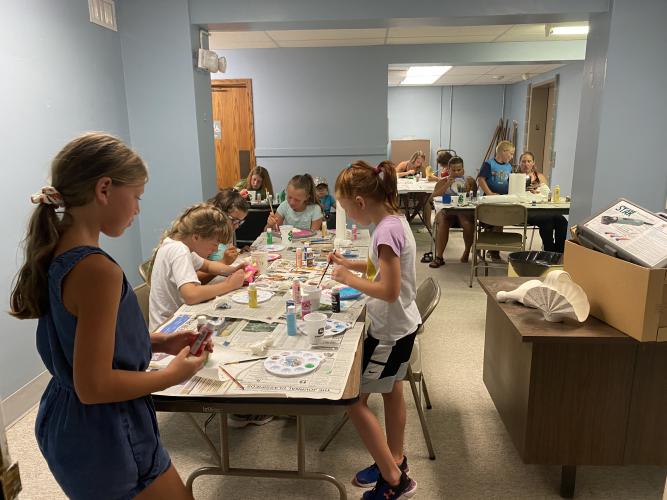