Juan Carlos Cordon passed away on Friday, June 17, 2022 at the age of 12 near Syracuse, Kansas. He was born on January 16, 2010 in El Progreso Yoyo Honduras the son of Jose Luis Cordon Miranda and Olga Lobo.

Juan began his life in Honduras and later moved to Deerfield, Kansas in 2011 and three months later he moved to Syracuse. He attended Syracuse Elementary School and enjoyed making new friends. At the age of three months old he was raised by his grandparents and his grandmother passed away in 2013. He was then raised by his grandfather, dad, and uncle from that point on. He enjoyed living in Syracuse and resided there until his untimely passing.

He loved to play soccer, riding his bike and loved to have a lot of friends. But his greatest enjoyment was spending time with his family.

He is survived by his father, Jose Luis Condon, of Syracuse, KS, his mother, Olga Lobo, of Honduras, one brother,  Oliver Cordon Albarado of Honduras. And numerous family members and friends 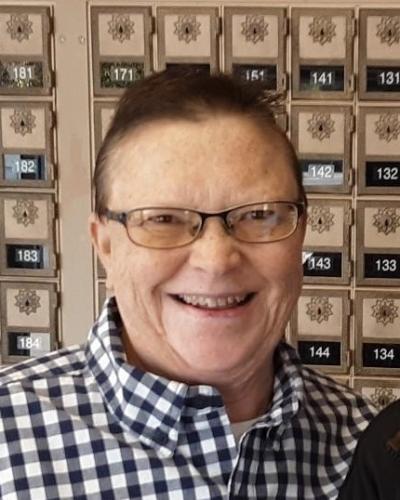 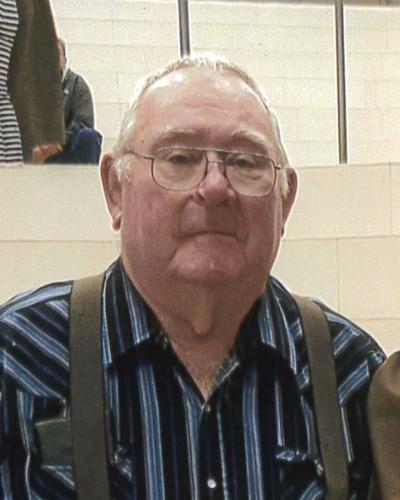 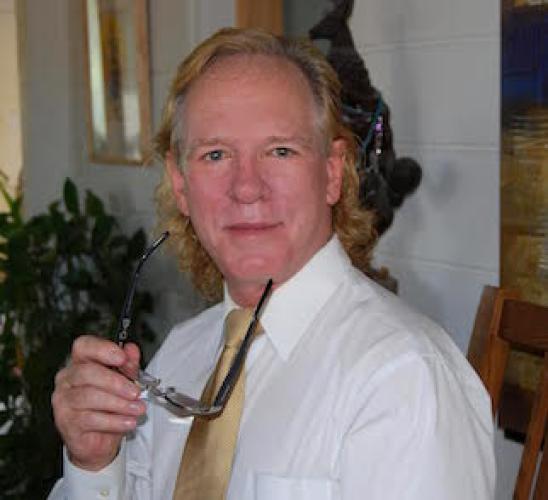 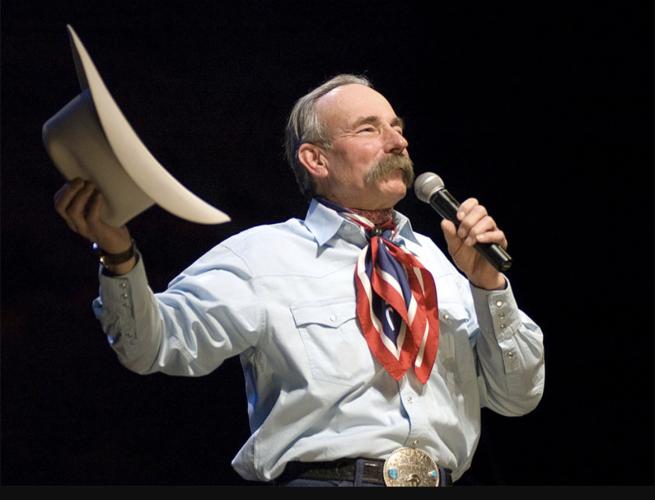 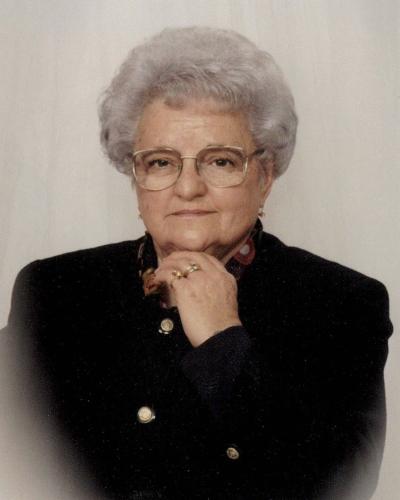 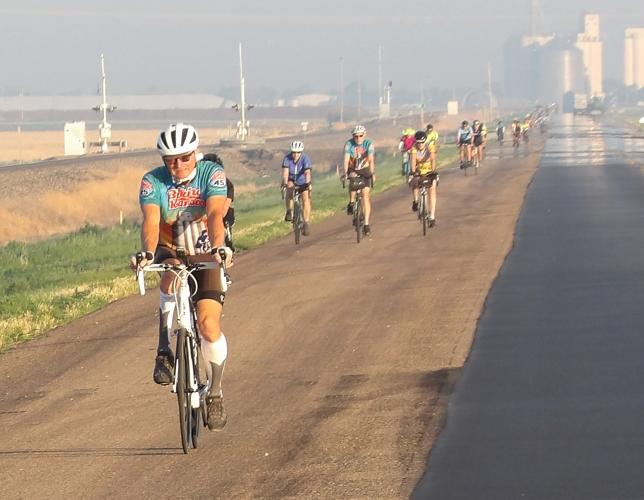 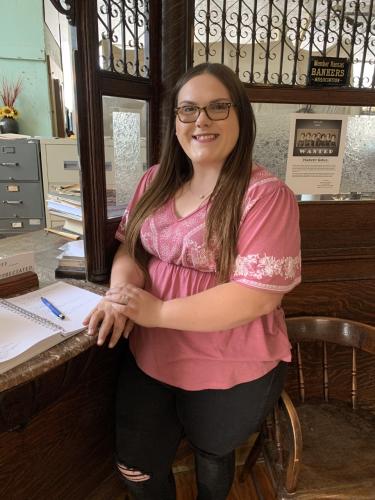 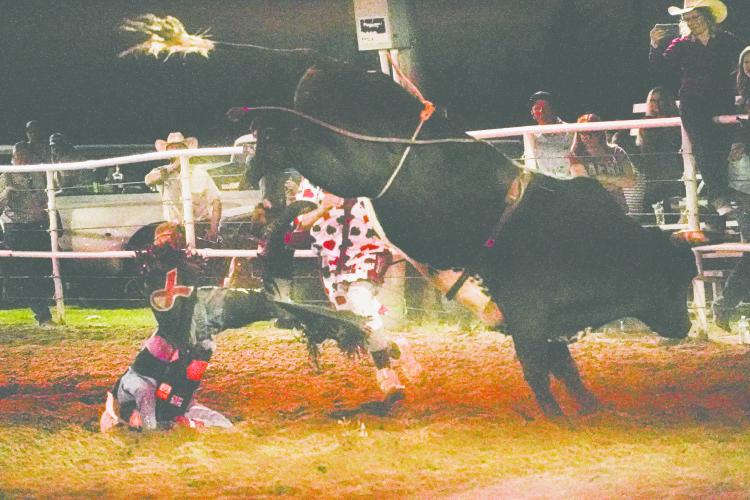 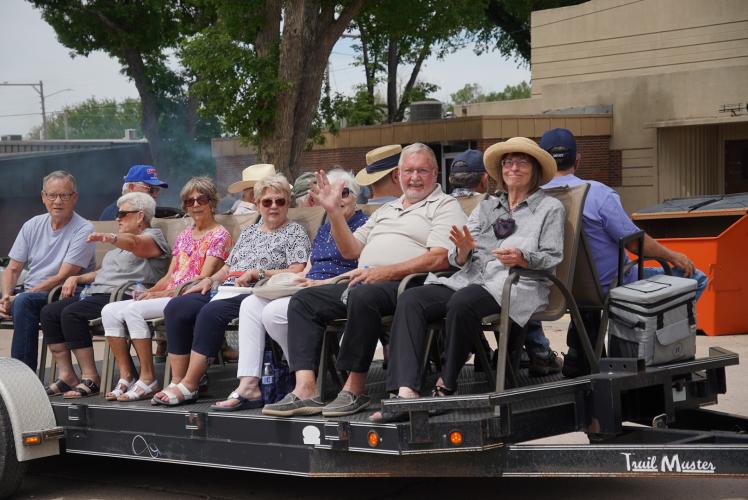 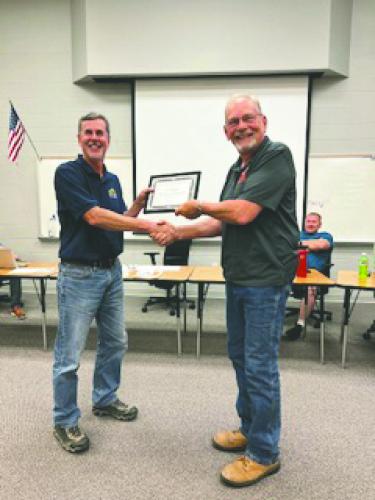 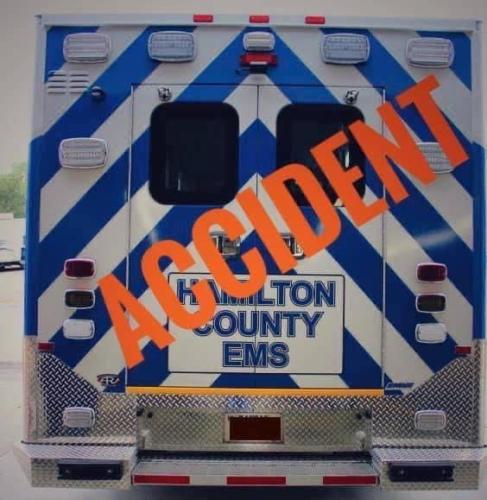 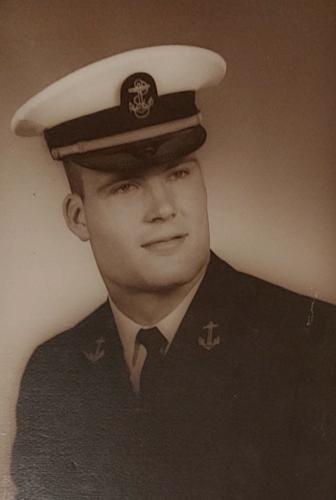 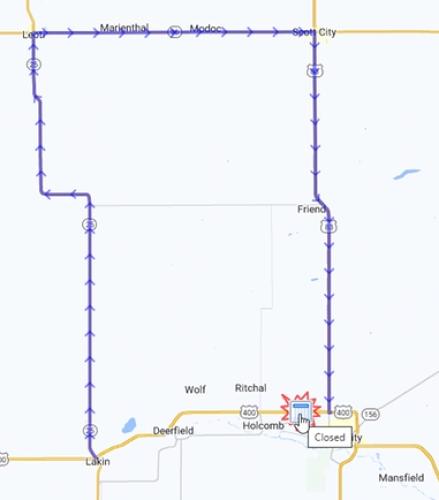