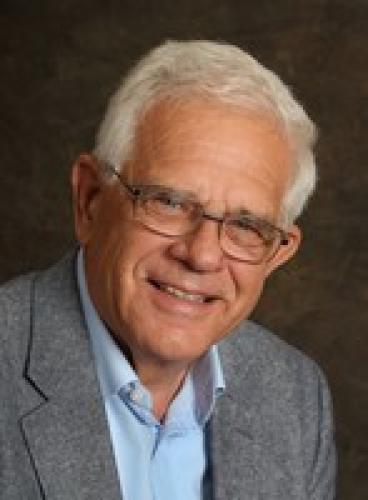 Paul was born July 9, 1946 in Cadillac, MI, the son of the late Lawrence and Leilah (Hartgerink) Runyon, the second of nine children.

On November 29, 1969 Paul married Barbara Rank at Burr Oak Missionary Church.  During their 52 years of marriage, Paul and Barbara served together teaching, pastoring, and as missionaries. Their service took them to Ohio, Kentucky, Michigan, Indiana, the Dominican Republic, Jamaica, and western Kansas.  Paul served as the pastor of Syracuse Wesleyan Church from 2008 until 2018.

He will be remembered as a loving husband and father, a life-long student, teacher, pastor, and friend. He constantly pursued a deeper understanding of God, God's Word, and the world. His passion was for teaching others, living out his Christian beliefs, and was willing to serve God whenever and wherever he and Barbara felt called.

Paul was proceeded in death by his parents, Lawrence and Leilah Runyon; parents in-law, Dale and Elenora Rank; and sister-in-law (Rose) Runyon.

The funeral service will be at Northside Missionary Church, Fort Wayne, IN, Wednesday, December 22 at 10:30am

Memorials may be made wherever they best support the ministry and training of pastors and missionaries around the world.