Funeral Services for Holly, Colorado resident, Ted Sitts will be held at 10:30 a.m. on Thursday, June 17, 2021, at Valley Memorial Funeral Chapel with Pastor Paul Floyd officiating.  Interment will follow in the Holly Cemetery.  Visitation for Ted will be held from 1:00 p.m. until 6:00 p.m. on Wednesday, June 16, 2021, at the funeral home.

Memorial contributions may be made to Holly Fire and Ambulance in care of Valley Memorial Funeral Chapel, P.O. Box 950, Lamar, Colorado, 81052. 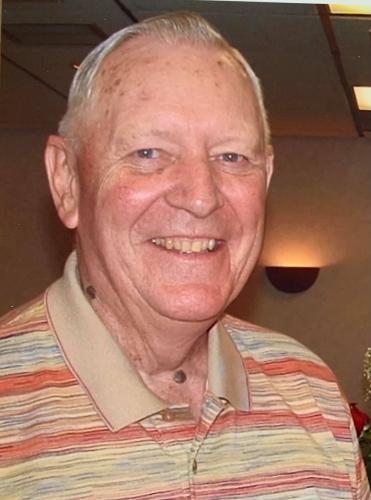 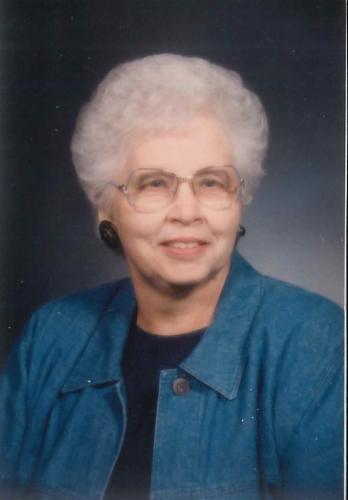 A Celebration of Life for Lamar resident Robert F. Crittenden, better known as “Bob” to his family and friends will be held at 11:00 AM, Tuesday, July 6, 2021 at the Peacock Family Chapel with Pastor Paul Floyd of the Lamar High Plains Fellowship Church officiating.... [More] 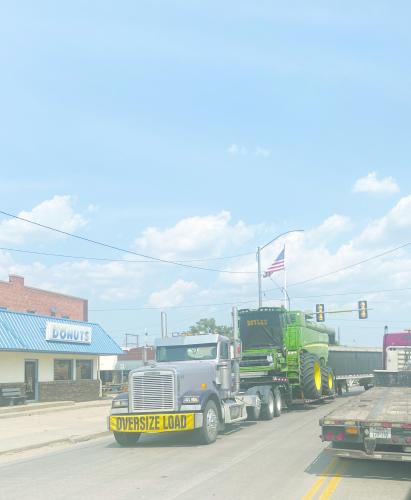 The Never-Ending Harvest Is Ending

It’s mid July and combines, grain carts and campers are loaded up on semis and heading out.   It’s been a long, long harvest. But on Tuesday afternoon, Hamilton County’s harvest is 80 to 90% completed.  It is likely a hard push is coming and... [More]

TOPEKA — A new program will help children stay engaged in learning throughout the summer months while spending quality time with family members and friends touring some of Kansas’ greatest attractions – all for free. The Sunflower Summer program,... [More] 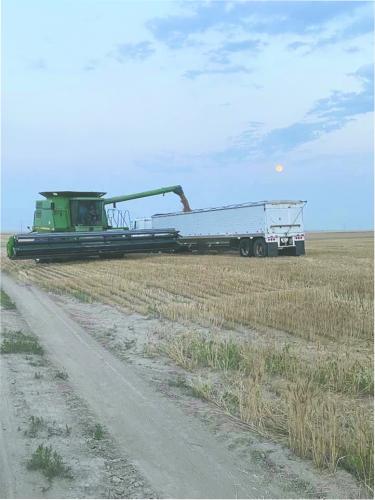 So God Made A Farmer

If you are old enough to remember radio broadcaster Paul Harvey, his famous “The Rest of the Story” segments might come to mind. He would begin “Hello, Americans, this is Paul Harvey, stand byyy for Newwws!” and end his segment with “Paul Harvey…good... [More] 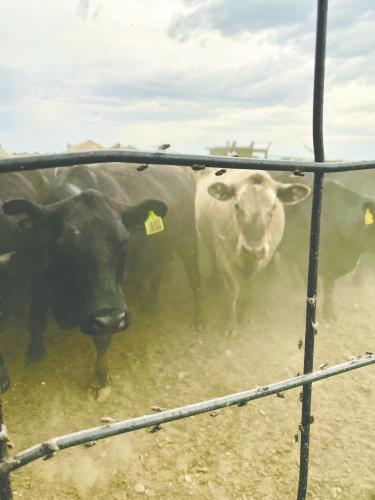 Maya Angelou said, “There is no greater agony than bearing an untold story inside you.” A dream of mine that has sat on the back burner is to run a half marathon. I have said it so many times I don’t honestly believe it will happen anymore. But driving through... [More]

I’ve decided fame and fortune are not for me.   Growing up I lip synced for hours in my bedroom every rock song from my Elvis Presley eight track tape to Johnny Cash, Molly Hatchet and Judas Priest and Led Zeppelin albums. I dreamed of being a rock star. I would... [More]