Charles Earl Willis, Jr. passed away on Wednesday, November 16, 2022, at the age of 97. He was born May 15, 1925, in Syracuse, Kansas to Charles Earl and Dora Elizabeth (Quillen) Willis. When Earl was four years old, the family moved to Garden City. He attended school there and graduated from Garden City High School in 1943.  While in school, Earl worked with his father and uncle at Burtis Motor Company where he learned his trade as an auto mechanic.

After graduation, he joined the U.S. Army and at the age of eighteen, he became the head of his company’s motor pool. Earl served in Italy and was honorably discharged in 1946.  After returning home, Earl met Dorothy “Jane” Plummer on the dance floor of a wedding reception. They married on February 8, 1947, and were happily married for 70 years. Their home was in Syracuse, Kansas where Earl owned and operated Willis Auto. He was active in the community, first as a volunteer fireman and then serving twelve years as a Hamilton County Commissioner. He was a member of the Syracuse Masonic Lodge #309, Scottish Rite, and Shriners International.

He was preceded in death by his parents, wife, and a sister, Dorothy Bush.

A private family graveside service will be held, Tuesday, November 29, at the Syracuse Cemetery, where Earl will be laid to rest beside his beloved wife, Jane.

Personal condolences may be sent to the family at www.stockhamfamily.com. 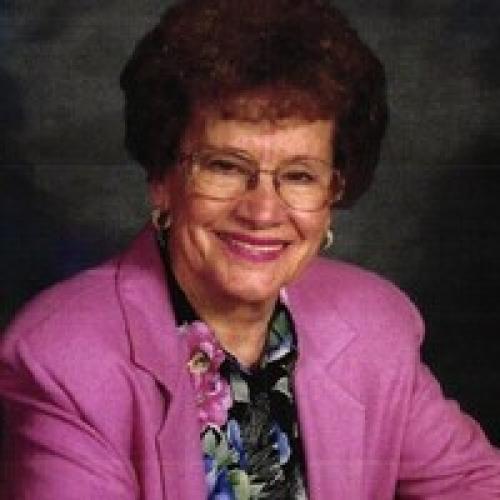 Leta Marie Nance, 92, passed away on September 16, 2022 in Syracuse, Kansas. She was born in Syracuse,10/12/1929, to Francis Lowell Carter and Violet Lillian (Kinzie) Carter. She was a lifelong resident of Syracuse, Kansas and graduated from Syracuse High School. After high... [More]