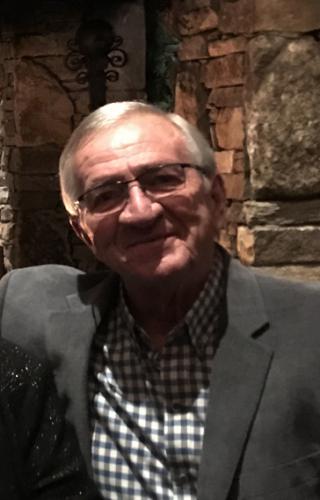 Glenn served in the US Army from 1969-1971.  He served as a company clerk and legal clerk in South Korea.  He grew up working for the family-owned business, Hess Lumber Company and later became an owner.  After the business sold, Glenn went to work for the City of Syracuse and retired in 2019.  Glenn enjoyed serving his community.  He was a Coach for Little League Rotary Team, Member of the City Council, Rotary Club, and American Legion, lifetime member and Elder of the Presbyterian Church.  Glenn loved all sports and sponsored the local 10K Road Race.  Some of his favorite memories were attending Kansas State University sporting events and other track and field events around the state.

On December 15, 2018, he married Kathy Acre, in Syracuse.  They shared many memories in their short time together.

Glenn was preceded in death by his parents Earl & Wilma Hess of Syracuse, Kansas.