Sheryl Ann Rudy was born July 21, 1949 in Syracuse, Kansas, to Helen and H.  Milton Rudy. She was welcomed home by two older brothers, Nelson and Royce. She died of complications from coronavirus on Oct. 6 in Olathe at the age of 71 -- and was once again welcomed home by her parents and brothers.

Sheryl was joined by her baby sister Jerri Rudy (Meyer) in 1955.

In high school, she excelled in twirling, cheer, and singing. She starred in the musical Amal and the Night Visitors as a senior. Sheryl loved to be a lifeguard and helped so many children learn to swim. She graduated from Syracuse High School in 1967 and attended Sterling College in Sterling, Kansas, graduating with an associate’s degrees in vocal performance and bookkeeping. She married Glenn Hess in 1969 and had two daughters, Andrea in 1970 and BriAnne in 1974.

She lived and worked in Syracuse from the 70s to 90s as a bookkeeper for the Valley State Bank and Bear Creek Feeders. She married Dennis Carter in 1979, adding stepsons Erin and Kyle Carter to the family. In addition to working, Sheryl enjoyed helping her father and husband on the family farm. She was an active member of the Presbyterian Church, singing in the choir and conducting the bell choir. She was a member of the Chapter AI P.E.O. of Syracuse. She supported her children in their various sports and activities -- always cheering in the stands or audience.

In 1999, Sheryl and Dennis moved to Marietta, Ga. to enjoy a life of retirement before they retired. She loved getting away from the chill of the Kansas winters, but never hesitated to put thousands of miles on their car to travel back to see each grandchild be born and spend time with family. In Marietta, Sheryl worked in resident life at Kennesaw State University until she retired in 2017. She remained active in church life as a member of East Cobb Presbyterian Church in Marietta, Ga.

She continued her love of music by singing in community choir and participating in bell choirs. She and Dennis fulfilled several bucket list items in the past few years, such as traveling to Europe, Hawaii, Jerusalem, and Alaska. She lived a lifetime dream a few years ago by swimming with dolphins while in Mexico. She loved to play games, put together puzzles, play piano and harmonize with family around the piano during the holidays.

She was a beloved wife, mother, grandmother, sister, aunt, and friend to so many. She will be remembered and missed.

Graveside services will be at 10 a.m. Friday, Oct. 16 at the Syracuse Cemetery. In respect to Sheryl’s memory, please wear a mask and practice social distancing. In lieu of flowers, please make a donation to a charity of your choice or to the Continuing Education Fund of the P.E.O. Women’s Organization at https://donations.peointernational.org/peo-donations-pce. 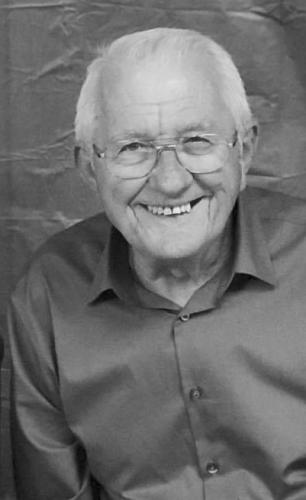 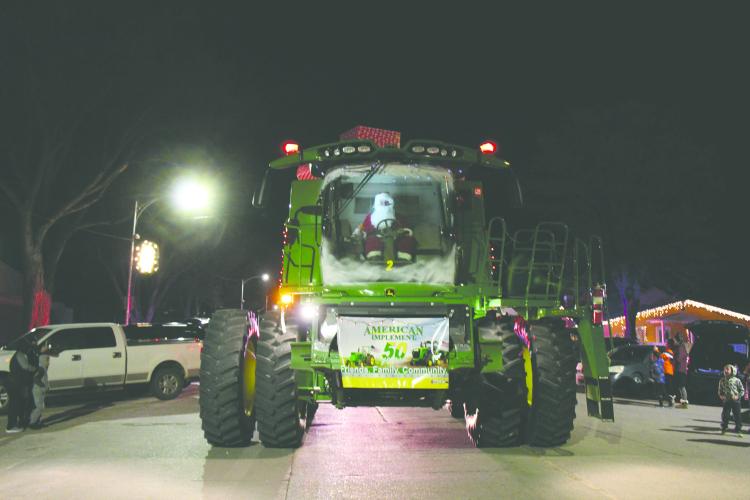 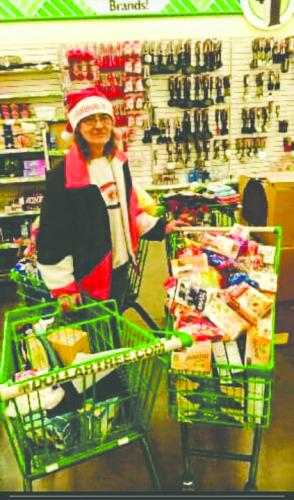