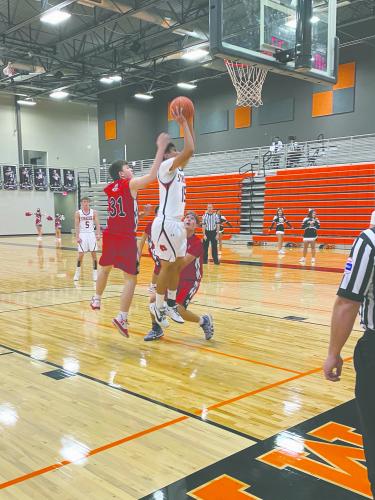 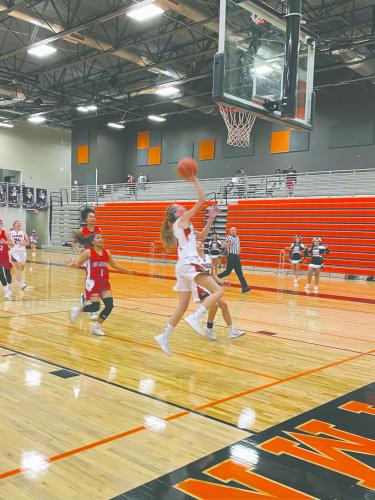 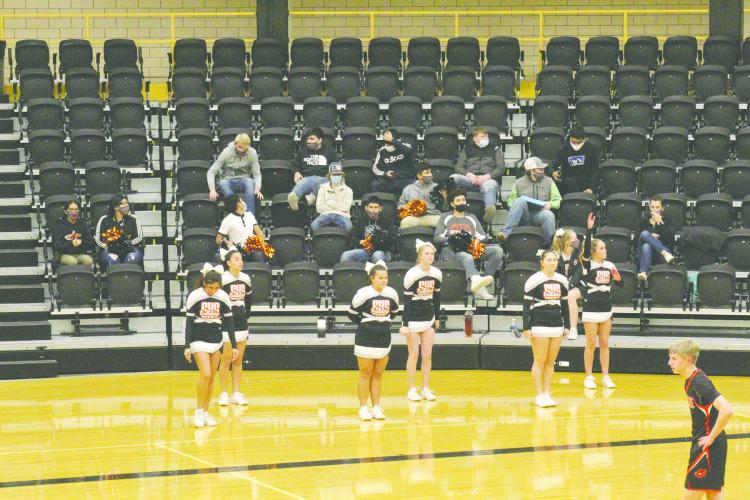 It’s basketball season and 2020 wouldn’t be complete without a rollercoaster of changes. No fans at ballgames. Parents? No parents. What does a high school mom do? A senior parent who knows this is their child’s last year. What about the freshman far away from home who gets hurt? These questions were posed to the Kansas State High School Athletic Association Board.

At first KSHSAA ruled  parents were not allowed into games. But late Tuesday afternoon, the announcement parents hoped for came. The KSHSAA Board of Directors met virtually at the request of the Appeal Board to reconsider their position on spectators for the winter activity season. By a vote of 54-24, the KSHSA BOD approved the motion: Effective Thursday, December 10 through January 28, 2021, interscholastic activities will allow for attendance of up to two parents/guardians per participant(s) family as allowed by local board of education or health department restrictions.after parents from around the state voiced concerns, mailed letters and signed petitions over the ruling.

Masks are required! And must be worn properly over nose and mouth.

For the first week of basketball the seats were empty. The changes come quickly and unsure how the ball players would react to a lack of support from the stands.

When the first games were played with no fans in the stands, he commented, “It’s sad for the kids who don’t have parents that go to games because parents like my loud mom cheer for them too.”  Mom, Kaylyn Rivas saw his heart realizing now he knew how the  kids feel when no parent shows up to their games.”

Media has been allowed to cover the games. The games are live on social media sites but then removed after.

The Syracuse Journal was allowed in. Krista Norton, Kim Urie and Denise Keller will be covering the games for the newspaper all season.

So this week we bring you some extra pictures from the games. Since you couldn’t be there we are bringing some of it to you. 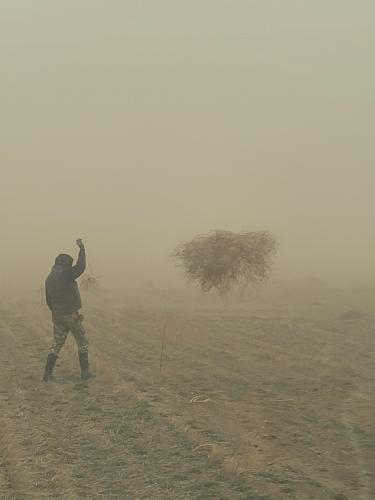 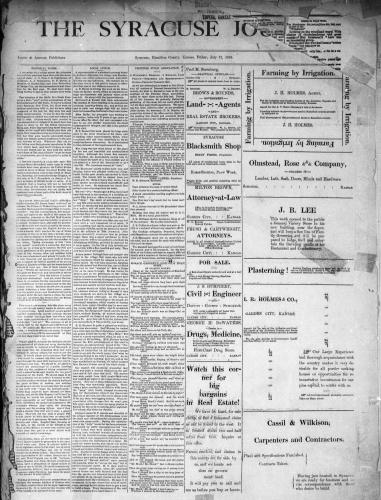