Social media has been flooded with awareness and awakening to the horrid, not discussed issues of sexual trafficking of children and pedophilia.

My dear friend Bethanie Popejoy, former Hamilton County Sheriff and has 22 years of law enforcement under her belt, wrote a facebook post to help many channel their anger into something more.

I give her my space: I’ve seen many of you post outrage about child sex trafficking, child sexual abuse, and pedophilia. Great. Some of you have accurate and informative posts ... even better. Many of you have been already victimized, and for that, I’m sorry.

Juries require a mountain of evidence because, you know, children lie. So do adults who have been caught doing unthinkable things.

Most abuse happens in the home, so the child has lost everything when often both parents turn their back to support the abuser. It isn’t usually the mystical stranger that wants to steal your child, it’s the familiar face in your home abusing your child.

Sexual abuse is horrific and creates a whole host of physical and psychological reactions that stay with that child for years or a lifetime.

1) Donate to your local Child Advocacy Center. These front-line hero’s hear hundreds of stories of sexual abuse each year. They are a non-profit and need your donations, but also need toys, books, blankets and backpacks to help kids relocate when their homes aren’t safe. Show up at their fundraisers.

2) Volunteer with an organization that helps kids, such as CASA, Bikers Against Child Abuse (BACA), your local child advocacy center or even your local police department to be a police protective custody placement for three to ten days until a foster home can be located. For that matter, become a foster parent. Better yet, become a forensic interviewer or a law enforcement officer or a social worker. We all need help.

3) Never again say, “He would never ...” People have dark places that you don’t know about ... purposefully. The sex offender grooms the kids, but they have to groom the adults first to lower their guard and gain access. Support these kids or at least keep an open mind to the possibility that this happened and take your turn at jury duty. If a child can endure sexual abuse for years, you can sit yourself in the jury box and listen to the story for one week.

Michele here again - For those locals interested, the Western Kansas Child Advocacy Center and CASA can be contacted. 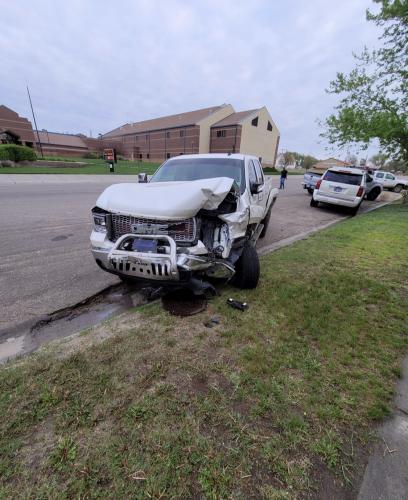 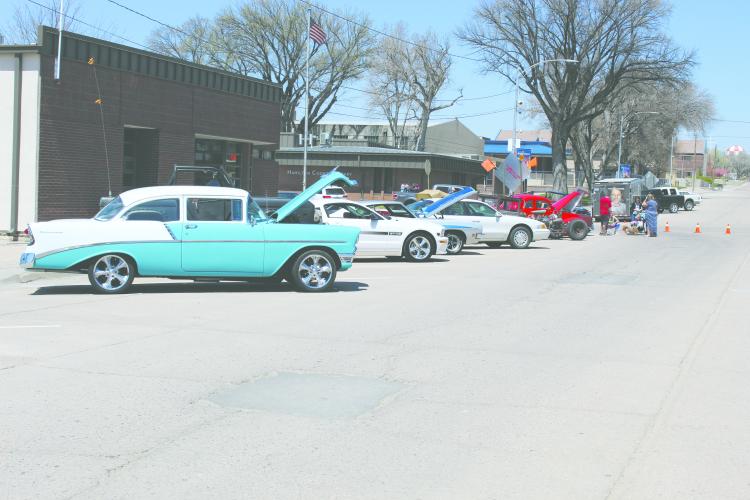 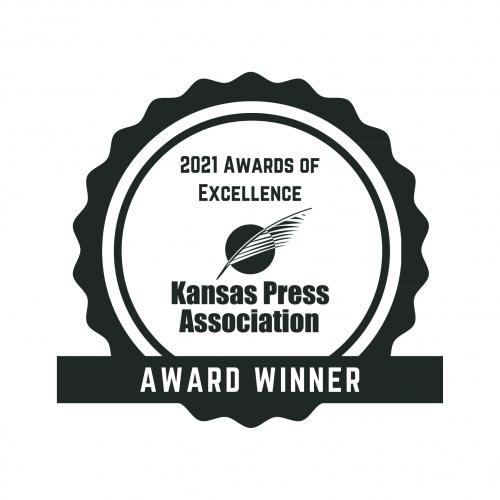 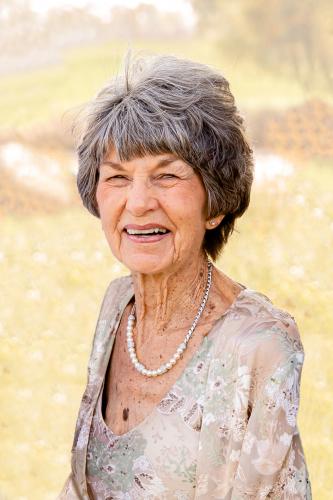 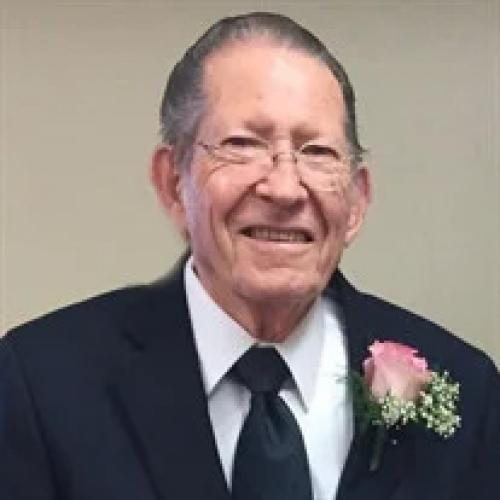