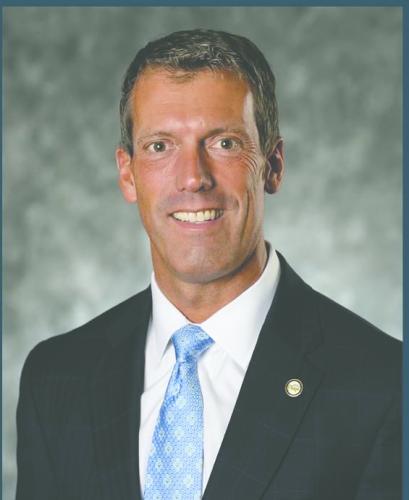 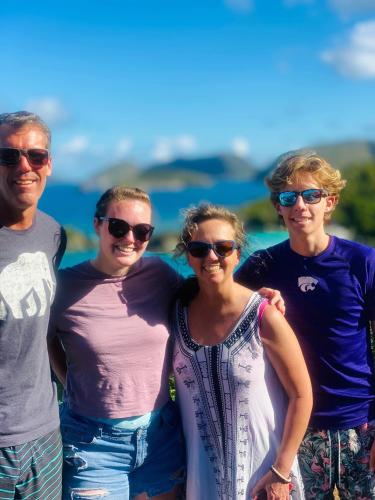 When an interview begins with, “You have to tell me if it’s raining or snowing out there today?” you know this person is from southwest Kansas. Terry Holdren, son of Beverly Holdren, and the late Charles R. (Dick) Holdren, has been recognized as one of Ingram’s Magazine’s 50 Kansans You Should Know and will be among 50 extraordinary business and community leaders featured in the March issue of Ingram’s magazine.
“Ingrams is a Kansas City based publication and we’ve been with them on some projects over time, looking at business development in Kansas and beyond,” Holdren explained, “Last year they recognized our president Rich Felts and they came back this year and wanted to visit with me.” 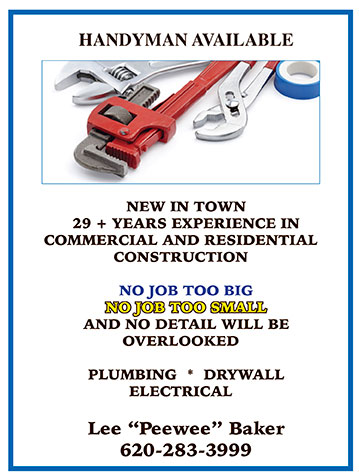