Prayers for Kyle Roberts and family. His stepdaughter, Kelley Snyder, was killed in an accident. Many know her family. The late Deb Roberts, and siblings Melanie Kelley, Justin and Jacklyn Roberts. More details on service to follow later.

On Thursday, September 10, 2020, at approximately 11 pm, the Colorado State Patrol responded to a two-vehicle fatal crash, which occurred on Colorado Highway 50, west of Granada Colorado.

Vehicle one crossed into the westbound lane of travel. Vehicle one collided with the front of Vehicle two. After the collision Vehicle two came to final rest in the ditch on the north side of the highway.

Vehicle one came to final rest in the eastbound lane of travel before becoming fully engulfed in flames. Kelly Snyder was pronounced deceased at the scene.

Joseph Smith was treated and released on scene by the Prowers County Ambulance. 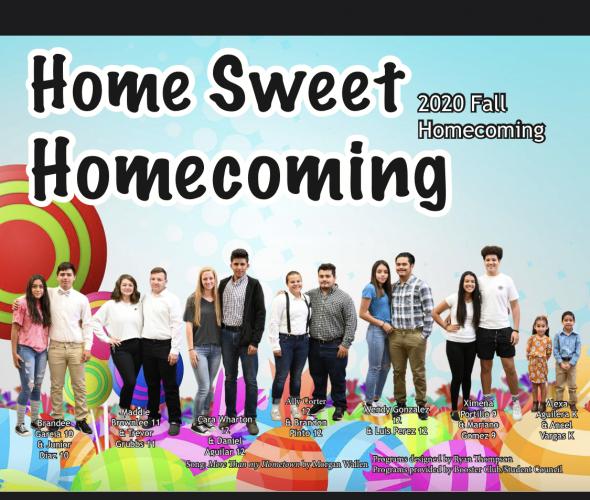 Taryn Parks, Nutrition Clerk and District Secretary for USD 494 reported, “All district students will receive free breakfast and lunch through the USDA program.” Parks explained that while much of the program is similar to the spring semester COVID-19 meal program... [More] 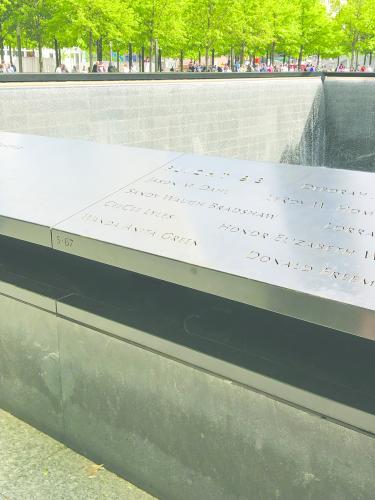 9/11 And Honoring Those Who Serve Our Country

9/11 is a time when I feel helpless. It’s a tragedy that makes me stop and remember the evil in the world and those who fight for the good.  Many feel that way about the Oklahoma City bombing, or Vietnam, Korea, and World Wars. While Patriot Day is about remembering those who died there, it also reminds ME to honor those who fight for us.  Some wave flags on highways or hold rallies. Others hold memorial runs and events.

This week on the 19th anniversary of September 11th, I would like to honor some of those from our county or those with ties to our community who serve our country today.

9/11 is a time when I feel helpless. It’s a tragedy that makes me stop and remember the evil in the world and those who fight for the good.  Many feel that way about the Oklahoma City bombing, or Vietnam, Korea, and World Wars. While Patriot Day is about remembering those who died there, it also reminds ME to honor those who fight for us.  Some wave flags on highways or hold rallies. Others hold memorial runs and events.

This week on the 19th anniversary of September 11th, I would like to honor some of those from our county or those with ties to our community who serve our country today.

TOPEKA – The Kansas Department of Health and Environment (KDHE) has amended its travel quarantine list to no longer include travel to Aruba and to also remove mandatory quarantine following attendance at out-of-state mass gatherings of 500 or more provided people wear masks... [More]

Labor Day weekend found the Syracuse Sand Dunes park packed. Campers, pickups and tents were everywhere- on the east and west side of the bridge, under the trees, and at the campsites.

There were 105 new one year OHV permits sold this weekend, 560 day passes, and all electrical spots were sold out and 47 dry camping spots sold nightly.

City Administrator Brian Bloyd said, “Memorial Day weekend was our biggest weekend this year and this was about half of that. But still it was a bigger weekend than years before.” 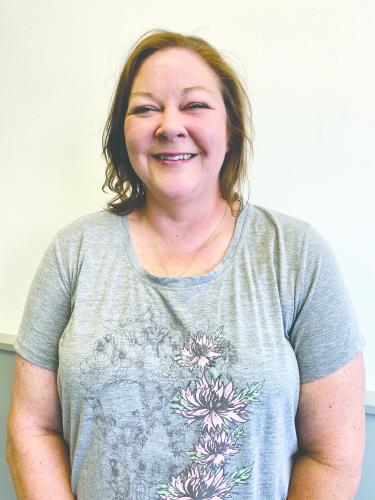 I have really been battling this week with standing up for what I believe in and still loving my brother or sister. What a hard line to walk. I don’t imagine I am the only one. I work hard to try to be loving and kind and understand that everyone I run into is doing their... [More]

Who's Doing The Dishes?

Isn’t it easy to see what others are doing wrong? Don’t you just want to go tell them how to do it better? Joyce Meyer is a pragmatic preacher  I have followed for many years. One saying she has is “you can’t help someone else if you have a sink full... [More]

A guy called yesterday about my google ranking. I don’t put much energy into my internet search engine ranking because the newspaper is local and not looking to be famous. I just need people to be able to find the Syracuse Journal if they are looking for it.  But... [More]

This year has been incredibly frightful and uncomfortable for many people. Every day seems tumultuous and uncertain. And I am smiling. Please understand I am not making light of COVID-19 or death. If anyone has had the misfortune of losing their job or their loved one, know... [More]

Social media has been flooded with awareness and awakening to the horrid, not discussed issues of sexual trafficking of children and pedophilia. My dear friend Bethanie Popejoy, former Hamilton County Sheriff and has 22 years of law enforcement under her belt, wrote a facebook... [More]

The Syracuse jr high volleyball team faced Elkhart on Thursday, September 10. Then they traveled to Lakin Saturday, September 12 for their first tournament of the season.  According to head coach, Rhoni Gould, the girls showed great improvements.  “They are getting... [More]

The SHS Bulldog football team faced the Sublette Larks at Sublette on Friday, September 4 for their season opener. The Bulldogs held the Larks for a final score of 25-0.  The Bulldogs are coached by Jordan Irsik, assisted by Jordan Wahlmeier, Casey Finlay and John Le. ... [More]

Viola J. Smoke was born January 23, 1931 in Syracuse, Kansas to Evan and Gladys Geiger.  She had two older sisters, Eva and Susie, and one younger brother John.  All have preceded her in death as well as her husband Loyal.  She is survived by her four children... [More]

Larned- Joan E. Molleker, 72, passed away September 4, 2020 at Via Christi St. Francis Hospital, Wichita. She was born May 5, 1948 in St. Francis, KS. the daughter of Amil Earnest and Jessie Marguerite Morlan Stunkel. An area resident since May of 1980, she was a legal secretary... [More] 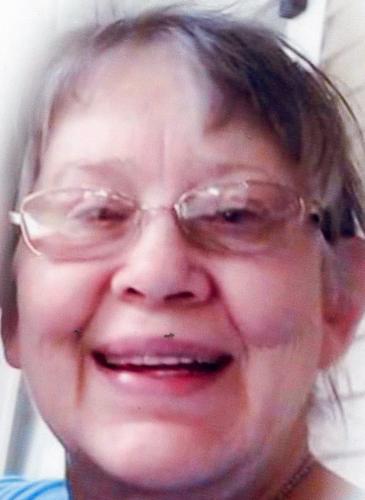 Joyce Juanita Gayler Pearson, 76, of Salina, passed away August 22, 2020. She was born July 22, 1944 in Syracuse, Ks. She worked in housekeeping for Dodge City Community College for over 12 years. She was preceded in death by her parents, Clay Gayler and Helen Martin Blevins;... [More]

Melvin Leroy Huser passed away July 12, 2020, in Gilbert Arizona, at the age of 82. He was prematurely taken by the “senseless” Coronavirus. Melvin was born August 6, 1937, in Syracuse Kansas, to parents, George and Vivian (Baum) Huser. He was the eldest of 5 boys.... [More]

H. Edith Knoll passed away at Garden Valley Retirement Village on August 6, 2020 in Garden City, Kansas. She was born on October 16, 1932 in Plains, Kansas to William Oscar and Hazel (Hull) Bond. She married Timothy Knoll on July 15, 1950 at Buffalo, Oklahoma. He preceded her... [More]